Admit it--this trail's name got you wondering, right? So, is the tread way littered with lunar debris? Sort of.  According to park Interpretive Ranger Brennan Basler "Ranger B", the trail's moniker derives from the fact that both moon rocks and those that line this trail are igneous in origin. So, except for stronger gravity, the foot feel here would be similar to what the Apollo astronauts experienced.  Additionally, the park has much to offer geology and astronomy buffs. On the terrestrial level, the park is situated in the complex volcanic landscape of the Goldfield Mountains. The rugged terrain was created by fiery eruptions, lava flows, churning magma cauldrons and waves of ash laid down layer-cake-style over millions of years. This part of the earth is quieter these days, and although the rock's rough-edges are being smoothed by the elements and adorned by Sonoran Desert life, the area's natural history is preserved in trailside cliffs and gullies.
Above the park, a nighttime canopy of stars and planets is celebrated with an astronomy expert during stargazing events. The final telescope-peeping night out of the season will be held Saturday, Feb. 22, 2014 which is the perfect time to view a waning moon, and the planet Jupiter hovering above constellation Orion--the club and shield-wielding hunter.  Orion dominates the winter sky and includes one of the largest objects in the universe visible to the naked eye---the star Betelgeuse (say: beetle juice) in its armpit. The variable red super giant’s girth is about 1000 times that of our sun and if it were placed at the center of our solar system, it would engulf Mercury, Venus, Earth, Mars and maybe even Jupiter. But, get out there to see it soon--it's nearing the end of its stellar lifecycle and will likely explode in super nova style in the next few thousand years, which in geological time, is tantamount to a wink. 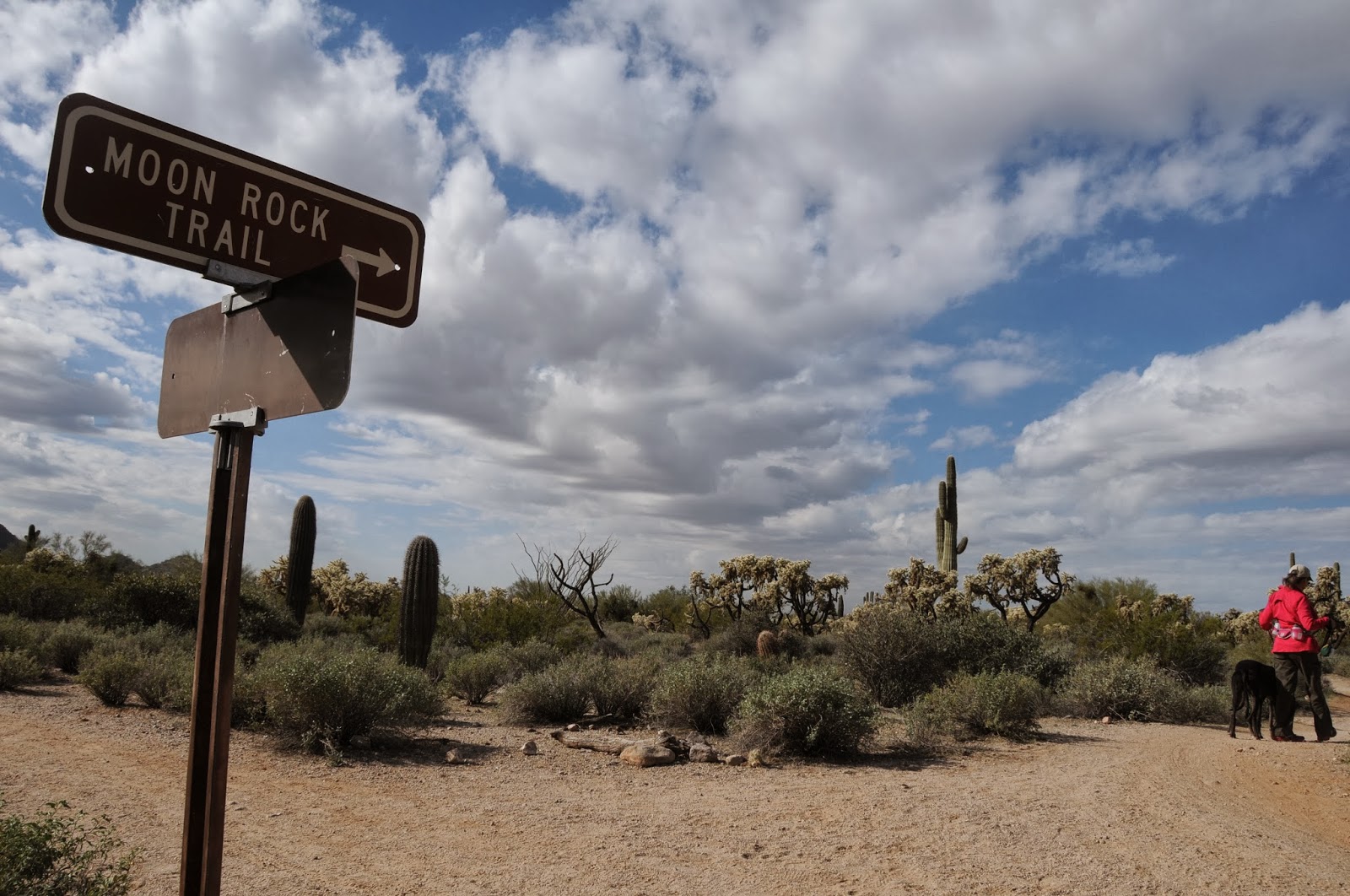